providing images for education since 1988 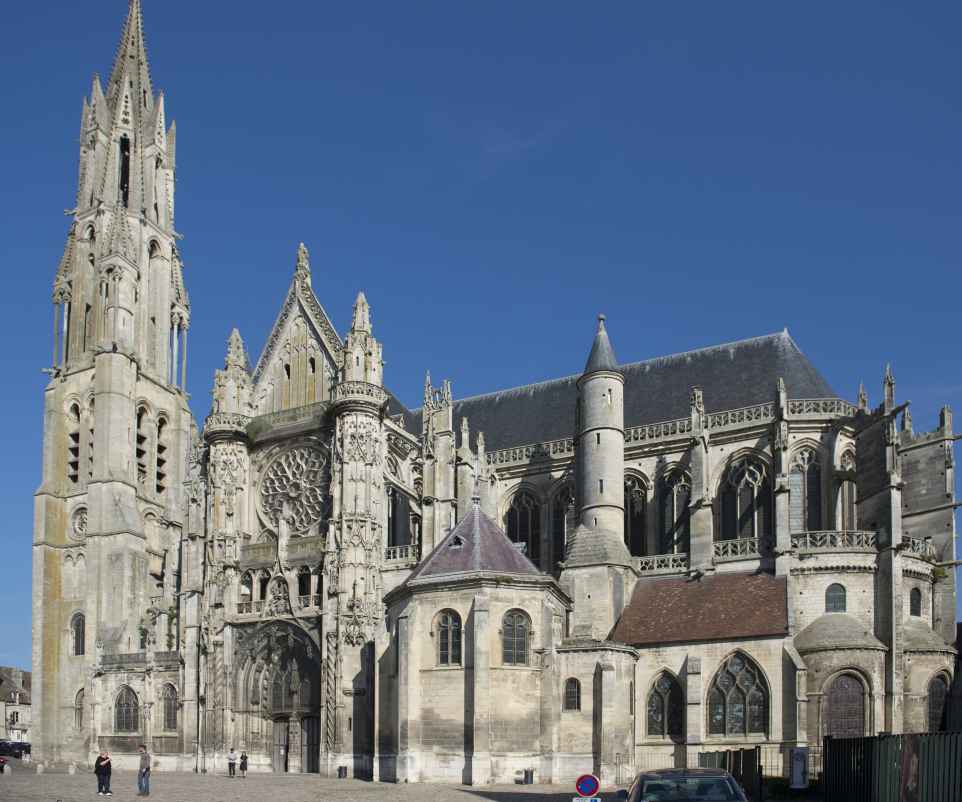 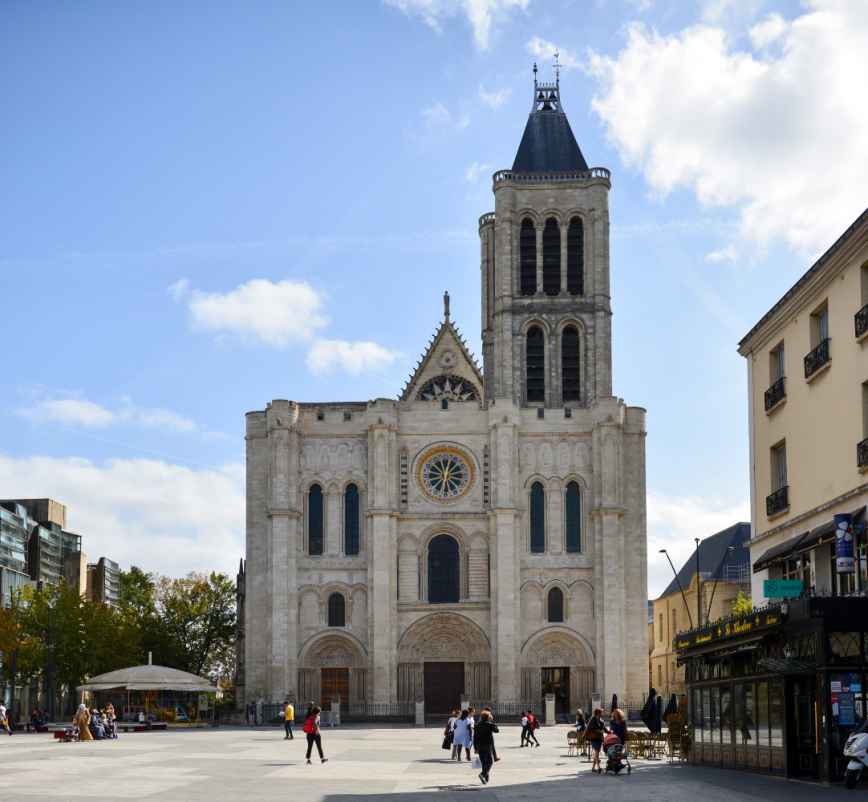 The purpose of the France 2014 field work was to photograph the Cathedrals of Tours, Beauvais, Toulouse, Lyon and Carcassonne where I also visited the fortified city and church of St. Nazaire. While in Toulouse I also revisited the Basilica of St. Sernin,  Musée des Augustins and the Musée St. Raymond, in Lyon the museum of Roman antiquities

The purpose of the France 2018 field work was to fill in some gaps in the collection for the completion of a series of introductory lectures that will become available as Powerpoint slides for classroom use or for use by individual students. These will include images linked by a sequential narrative and bibliography with suggested readings for Romanesque and Gothic architecture, each group designed for a semester length treatment.

In 2018 the focus was on early Romanesque architecture in French Catalonia and in Auvergne but included sites in the Limousin and a return, after 30 years, to Moissac where a comprehensive set of digital images was made illustrating each capital and pier sculpture in the cloister as well as detailed treatment of the main portal with its tympanum and troumeau. A visit to the Abbey of Cluny provided a detailed study of the hemicycle capitals now displayed in the granary and other items of interest on display elsewhere. Stops at Autun and Saulieu were rewarded with detailed images of the work of Giselbertus on the way to document the work of the Cistercians at Potigny.

Early Gothic architecture, sculpture and stained glass was the focus at Chartres, St. Gemer de Fly, the abbey church of St. Denis, whose west front portals and sculpture has recently been cleaned and restored, the abbey church of St. Pierre, Montmartre, while later examples of the Gothic style in architecture, sculpture and stained glass were comprehensively photographed in detail at Narbonne, Sées, Senlis, Clermont Ferrand, Metz and Reims. Finally, in Paris I had the unexpected opportunity to visit the Cluny Museum for the spectacular temporary exhibit on the Birth of Gothic Sculpture.

Field work in Spring of 2019 brought me back to Provence, where I lived, many years ago as a young man, not far from the Abbey de Thoronet. I decided to revisit this beautiful monument of Cistercian architecture for photo-documentation on a bright sunny day, and in following days its sister houses at Senanque and Silvacane. Along the way I had the opportunity to stop at the perched hill town of Venasque to see and photograph the ancient and enigmatic Baptistry. While in the region I also revisited the Basilica of St. Maximin, the largest Gothic church in the south, where I communed with the skull of Ste. Marie Magdalene in her crypt. The Benedictine Abbey of Montmajour near Arles was on my itinerary, and also the spectacular new museum of Roman antiquities at Nimes. I have always wanted to see the medieval mosaic work at the still active Benedictine abbey of Ganagobie, and was rewarded for the effort and long drive by the splendid views over the valley of the Durance and by the remarkable menagerie of animals portrayed in the mosaics. A return visit to Roman colonial town of Vaison la Romaine provided the opportunity to introduce some friends to the archaeological park and museum of Roman antiquities, but also to visit the Cathedral of Our Lady, with its Merovingian apse and apsidal chapels and 11th century Romanesque nave and cloister. Heading north I spent a rainy day at Etampes photographing the early Gothic portal with its column statues carved by one of the masters who also worked on the portals at Chartres, and later continued his career in the Latin Kingdom of Jerusalem. Before returning to the United States I made time to revisit the Cathedral of St. Stephen in Rouen to systematically photograph the stained glass, interior and exterior.

I have been working since 2016 on developing classroom ready lecture sets of Powerpoint slides that include single and multiple images, plans and diagrams composed in sequences, moving from general views to close ups of details, from exterior to interior, for use as studies of individual buildings. I have also developed sequential sets that are intended to serve semester long courses on Romanesque and Gothic art and architecture, beginning with introductory lectures and continuing on to explore regional variations in artistic and technical evolution, and related themes including iconography, stained glass, pilgrimage along the routes to Santiago, and the birth of Gothic sculpture. These Powerpoint sets are offered along with the image files, Raw, Tiff and Jpeg, used in the Powerpoint slides as well as many more to serve as a comprehensive reservoir for further research. These sets are now available. Please contact me for further information and a review set for your inspection and to show interested faculty.

Image Quality Because the images presented here are intended only as samples they have been greatly reduced in size and pixel count from the originals. Complete sets of full size high resolution images from these sites seen in these samples are available to accredited institutions for on campus educational use, together with complete metadata in spreadsheet format. Complete catalogues are available upon request.
Copyright © Inter-American Institute. All Rights Reserved.
Designed by Flying Dog Media
Back to Top